The founder of The Biostatistics Center was Jerome Cornfield. Jerry was one ofthe world’s leading biostatisticians. He grew up in the Bronx, New York City andgraduatedfrom New York University in 1933 with a B.A. in history. He did somegraduate work at Columbia University but obtained his only training in statistics and mathematics at the U.S. Department of Agriculture Graduate School in theyears 1936-1938. After manyyears in academia and government positions, in 1972 he became Professor of Statistics at The George Washington University and brought The Biostatistics Center with him from the University of Pittsburgh and served as its first Director. He served as the PIfor the National Cooperative Gallstone Study (1973-80), and for research grants in statistical methodology. He also served as the Chairman of the Department of Statistics from 1973 to 1976. Jerry was a pioneer in recognizing and studying the problems of clinical trial design, data monitoring, and data analysis, particularly for studies in cardiovascular disease, diabetes, and other major chronic diseases. Behind all of the scholarly and intellectual achievements, there was also a warm sociable human being,alwaysinquisitive, always prepared to engage in conversation. 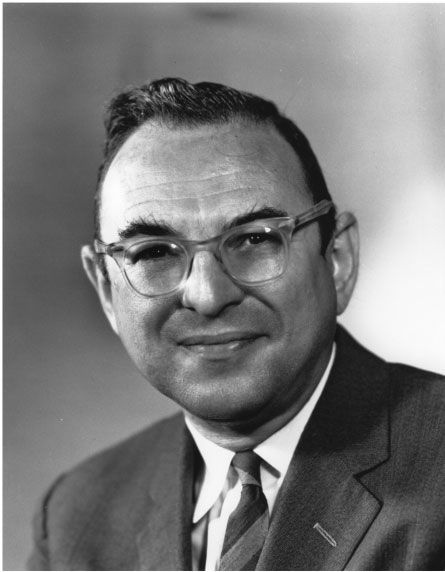