Sam Greenhouse was born in the Bronx, New York. He received his Bachelor’s degree from the City College of New York, and his Masters and Ph.D. from The George Washington University. In 1948, he was recruited to join the group of four statisticians headed by Jerry Cornfield, who formed the first statistics unit in the National Institutes of Health. In 1974 Sam joined the Department of Statistics at The George Washington University and became an emeritus faculty member in 1988. He served as Acting Director of The Biostatistics Center in 1979, and from 1991 to 1999 served as the Associate Director for Research Development at The Biostatistics Center. Sam was acknowledged by students, including many current and former Center staff, to be a wonderful teacher. He had a great sense of humor and was beloved by all at the Biostatistics Center. 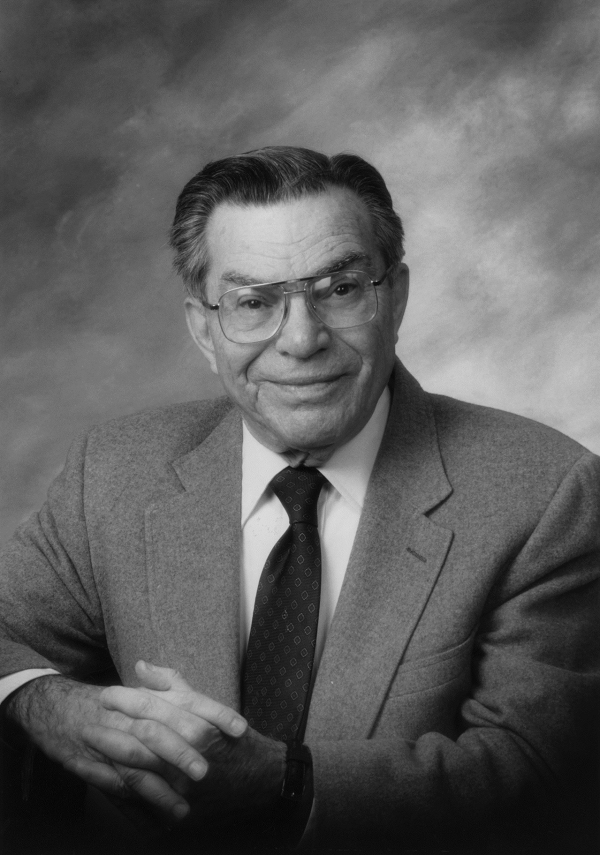